END_OF_DOCUMENT_TOKEN_TO_BE_REPLACED

There is a plan to strangle financially the nations so that the rich become richer and the poor poorer. A “select” few want to control entire states. To start with, the banks set in motion in each country the plan for the extreme accumulation of debt, assisted by corrupt governments.
Then comes the I.M.F. …

Those who collaborated with the profiteers; those who bailed-out the banks; those getting ready to sell out the national property to the vultures that created the crisis; those who governed but failed to claim reparations for the World War II damages from Germany continuing instead -because of bribery- to buy weaponry from the “ally”; all these who undermined the public interest should be accused of high treason.
Instead unemployment increases dramatically, poverty goes rampant, businesses close down, the public sector shrinks, social welfare –education, healthcare, pensions — are brought to nought, labour and social rights are cut down, justice disappears, equality is yet to be found, it is a struggle to maintain dignity with the cuts in wages and pensions, the country’s resources and its property go to private hands, the nation’s sovereignty is undermined, the very citizens themselves end up the property of those who rule the world.

EVERYBODY KNEW WHAT WOULD FOLLOW. Because all those who governed contributed to the present situation.

WELCOME TO THE FUTURE OF THE ENTIRE WORLD. It started here but it will soon come home to you too. Unless if…

Since 25/05/11 the people in Greece have swarmed the public squares indignant, enraged, but even more determined. United against a rotten system they resist all these things that condemn them to a life without hope. They revolt against whoever endangers their freedom and wellbeing.
They took life into their hands and they are fighting to defend the real democracy which was reborn in the squares and in the people’s assemblies.
They are sending this message to the entire world: to drive out for good all the financial terrorists and whoever tyrannizes the people and undermines their future.

END_OF_DOCUMENT_TOKEN_TO_BE_REPLACED 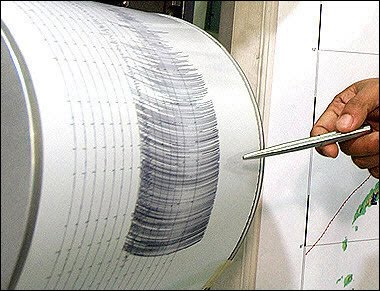